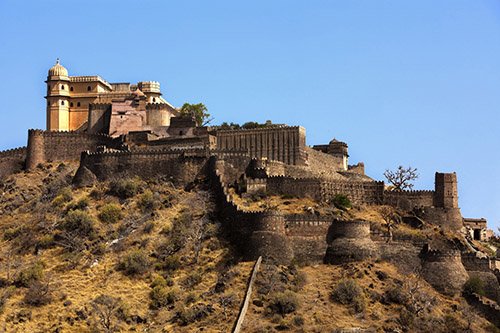 Kumbalgarh Fort is the biggest tourist attraction in Kumbalgarh. The Kumbalgarh Fort is siituated in the Aravalli ranges, 64 Kms north from Udaipur. This Fort was built in 15th century by Rana Kumbha. The sprawling castle over a hilltop is a mesmerizing sight for all. The Fort offers a magnificent of its surroundings from the top.
The fact that the fort was made at a hilltop made it very difficult for the enemies to attack and it served as the perfect refuge for the kings of mewar in times of strife. Adding to the protection, the Fort was self-contained with almost everything to sustain during a prolonged siege.

The fort is surrounded by a number of magnificent palaces, temples and ruins. The whole castle is covered by a 36 km long wall and was as thick as to take eight horses abreast. Everything from the octagonol room where Rana Pratap Singh was born to the beacon tower from which a flame summoned mewar’s chieftains to war, to the castle-type cottages of Aohdi are still maintained beautifully and are a major attraction for tourist.

The fort is void of any royal grandeur and opulence, and you will observe this as you visit the tourist attraction. Everything from the Austere chambers to the easily defendable narrow staircases, everything will give you a clear imppression that this hideout was actually a warriors head out.

Another amazing addition to the vast number of tourist attractions this city posseses is the wild life centuary. It spreads over an area of 586 sqkms, and is home to numerous animals an birds. You might risk upon jaguar, sloth bear, wild hog, four-horned elands. The winged animal populace incorporates flamingos, sarus cranes, and spoonbills, painted storks, cormorants, purple heron, egrets, duck, and blushing pelican in winter to give some examples.

The scene of the well known fight off 1576 AD battled between Rana Pratap-the brave child of Udai Singh and the gigantic strengths of the Mughal Emperor Akbar. A lovely Chhatris(Cenotaph) with white marble segments, committed to Rana Pratap remains here.

The renowned front line of Haldighati is likewise set apart by a little chatri which recognizes the warrior’s steed Chetak. Even though he was severely injured and depleted, he carried Maharana Pratap to safety before breaking down and dying. It is for this dedication and valor that Chetak is respected. 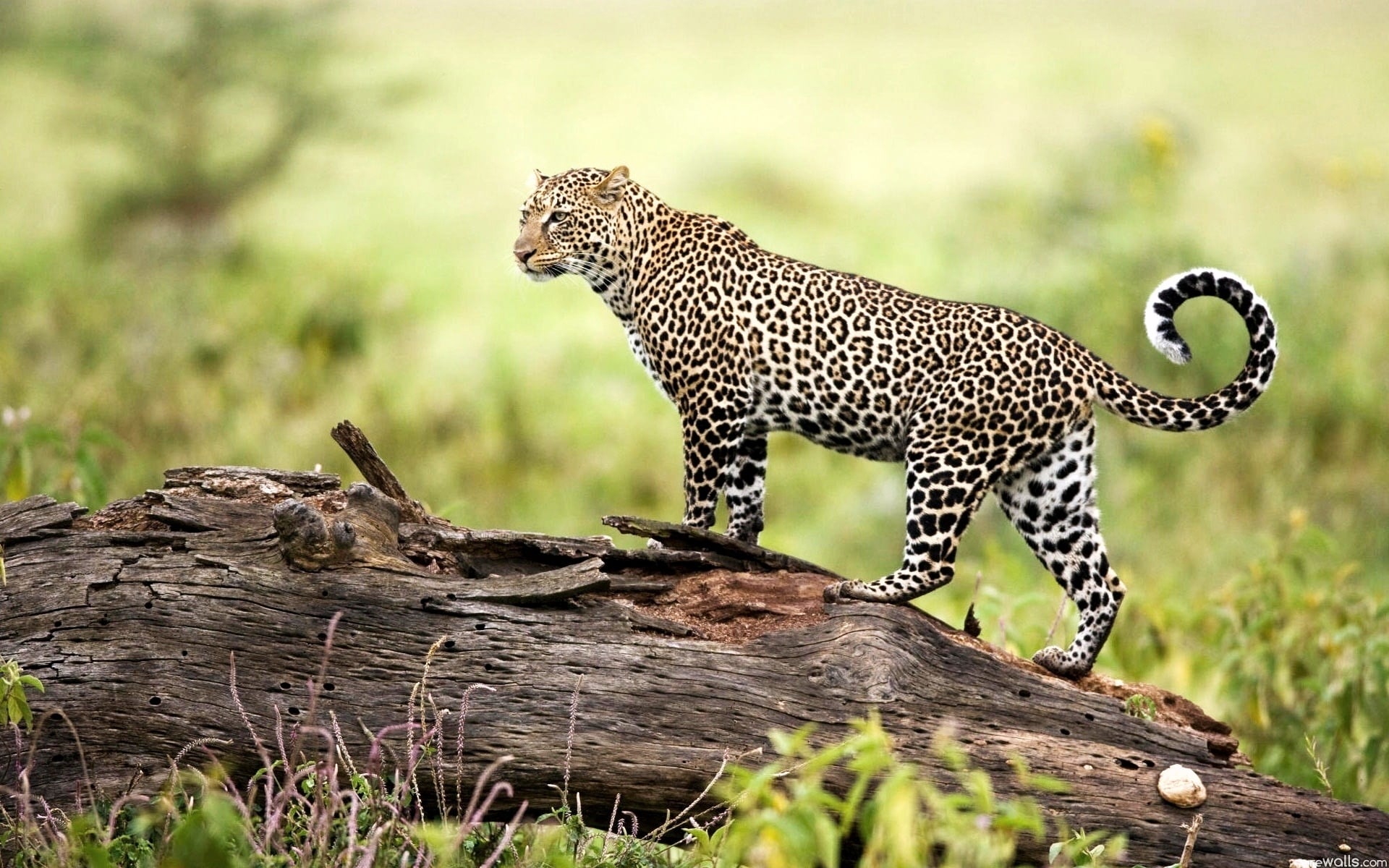 One of the most popular destinations among the vistors when it comes to Udaipur is Kumbalgarh Wildlife Sanctuary which is in Rajsamand district of Rajasthan. It is a perfect destination for people who are a big fan of offbeat destinations. It lies in Udaipur to Pali to Jodhpur road that spreads around 65 kms. Having a wide extent of 578sq kms, it is home for many creatures. You can also witness Kumbalgarh fort from here. This natural life park has assimilated its name from the same fort.

Spread across the Aravalli Range, Kumbalgarh Wildlife Sanctuary covers parts of Rajsamand, Udaipur and Pali locale. The sanctuary provides habitat to numerous endangered types of wildlife. The Sanctuary serves as natural habitat for numerous animals like Wolf, Leopards, Sloth bear, Hyena, jackal, Jungle feline, Sāmbhar, Nilgai, Chausingha (the four horned antelope), Chinkara and Hare. Actually, Kumbalgarh is the only wildlife sanctuary of Rajasthan, where you can follow wolf occupied with its daily activities. In the summers, one can without much of a stretch discover pack of wolves walking around water sources in the sanctuary.

If you have an enthusiasm for spotting flying creatures, then here you can also find many species of birds as well. In the recreation center, you can see Gray Jungle Fowl, which is normally restrained. Peacocks and Doves additionally pick up consideration by their own appeal. Aside from this, winged creatures like Red Spur Owls, Parakeets, Golden Oriole, Bulbul, Dove, Gray Pigeons and White Breasted Kingfisher can be seen close to the watering holes. If you wish to enjoy the adrenaline rush of spotting these creatures in the open, you can also take a safari excursion to appreciate these creatures in their healthy natural habitat. Conveniently located near the city of Udaipur, Kumbalgarh draws numerous voyagers towards itself for its magnificence.

By Air – Udaipur 84 km is the convenient airport.

By Rail – Kumbalgarh is approachable by rail.

By Road – Good network of road connections links Kumbalgarh with important cities. Some notable distances are